The aroma of slow cooker chicken curry will make your house smell like home and your family hungry for dinner.

But this delicious dish has a fascinating history, comes in many varieties, and is easily made from scratch at home.

Here is a little background on curry, some tips on making a curry spice blend, and a look at the many varieties of this popular dish.

The History of Curry

At the heart of a curry is spice, and its history and proliferation around the world starts with the spice trade.

The Portuguese journeyed to India in the late 1400s in search of pepper and control of the spice trade.

European traders, called the spicy stews, prepared by natives carel which was probably a mispronunciation of the Indian word kari. Kari means “to season” or “spicy sauce.”

When the British East India Company took over the spice trade in the early 1600s, they transformed the word carel to curry.

Many who worked for the British East Indian Company brought the recipes for curry back to England.

It was considered very posh to serve Indian dishes at home. With many coffee houses also began to offer the spicy stews. It was the British that first began packaging pre-prepared curry powders.

Throughout the 1800s, the British sent millions of Indian laborers all around the world and paid them in lentils, rice, and curry powder.

The spice mixture became part of working-class cuisine in Fiji, South Africa, and the Caribbean.

Today you can find a type of curry in almost any country in the world. The Japanese make curried udon. There is curried herring in Denmark and currywurst in Germany.

In truth, any blend of spices can be a curry. But the most classic combinations from India include turmeric, coriander, cumin, fenugreek, and chili peppers.

Ideally, the blend should be made from scratch for every dish. Start with fresh spices. Toast them to release flavor and fragrance, and then grind in a mortar and pestle.

Home cooks may not always have time to make a curry blend from scratch, but you can make your own combinations of dried spices to create unique flavors.

Try adding ginger or garlic to a blend of dried peppers. You can create a basic Garam Masala by combining cumin, coriander, cardamom, black pepper, cinnamon, cloves, and nutmeg. 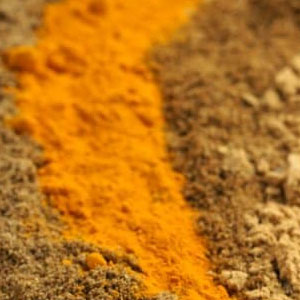 Curries around the world have evolved to reflect native tastes and available produce and spices. In the Caribbean, the very hot curries feature scotch bonnet peppers and potatoes.

Curries from South East Asia are much lighter and include lemongrass and kefir lime leaves. Thai cuisine includes red, green and yellow curries made from different colored peppers.

Dhansak is a sweet and sour curry, saag curries feature spinach, and vindaloo is the hottest of all Indian curries.

The United Kingdom’s favorite curry is Chicken Tikka Masala. The dish is considered one of the country’s most popular both to take out and to make at home.

You can easily assemble a Chicken Tikka Masala in your slow cooker. Marinate chicken pieces overnight in yogurt then combine with onions, tomato paste, whole tomatoes and your choice of curry spices.

Simmer in your slow cooker for 4 to 6 hours and stir in cream or coconut milk at the end of cooking. Serve with rice or Nan bread and treat your family to one of the world’s favorite meals.

A Delicious Slow Cooker Chicken Korma that anyone can Make

Lamb is a great meat to use in slow cooking....

Curry is a national favourite and with good reason. Tender,...

What is Beef Bourguignon Beef bourguignon is considered a classic... 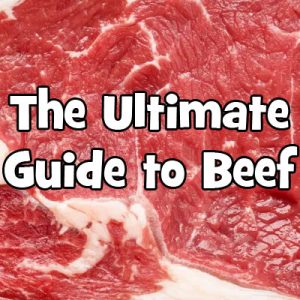